India and China are locked in a border stand-off. Not only have the two countries gone to war, but after that, they have also been involved in several border skirmishes.

While China its expanding its economic and military might across the world, India is no longer the small player it was in 1962. It is staring into China’s eyes and challenging its dominance.

Chinese President Xi Jinping is a central figures in India’s equation with China, and our other neighbours.

Given this state of affairs, I thought it would be interesting to analyse the Chinese Premier’s birth chart. 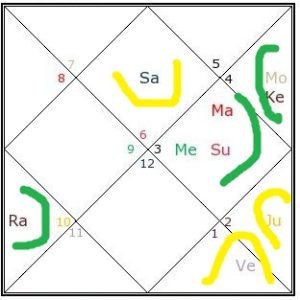