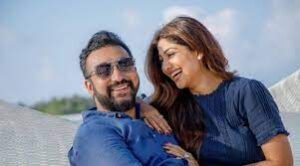 Actress Shilpa Shetty’s husband Raj Kundra is again in the news for all the wrong reasons. What is going in his life and is the couples married life fine? Let us study both their charts. 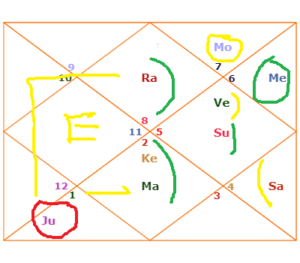 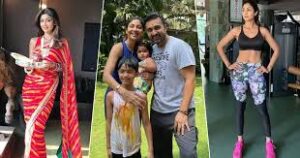 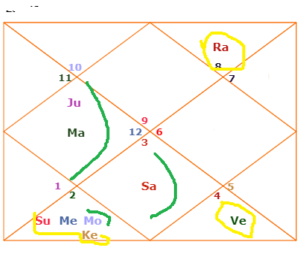 Can a kundli analysis be done for Disha Patani?

How can Rahu’s placement in the lagna chart help? Can it be explained by way of a case study ?