I like to think of myself as a ‘Monk’ who left his Toyota and much more. This is not a fable; I did this in my real life. You may think it to be crazy.

I was living the dream in the West, with my Toyota and much more. After getting my Master’s degree in engineering there, I landed a secure and high-paying job in a government-run nuclear power plant.

So, what made a professional nuclear engineer ‘leave’ his Toyota, all material possessions and return to India?
The answer is simple. Call it fate, karma. All my material needs were more than covered in the West. But I found myself wanting and empty.
I felt unhappy… I was losing myself. 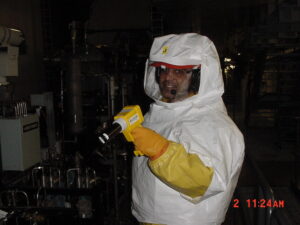 I have always been a spiritual-seeker. I have always been a follower and student of astrology, having been introduced to it by my father, who is also an engineer and an astrologer.
I became an avid learner of astrology in 1989, when a palmist predicted that I would die by the age of 24 years. I could not understand how another human being could make such a sweeping prediction. I had to get to the truth. In 2010, I took a deep dive into Vedic religion and spirituality. 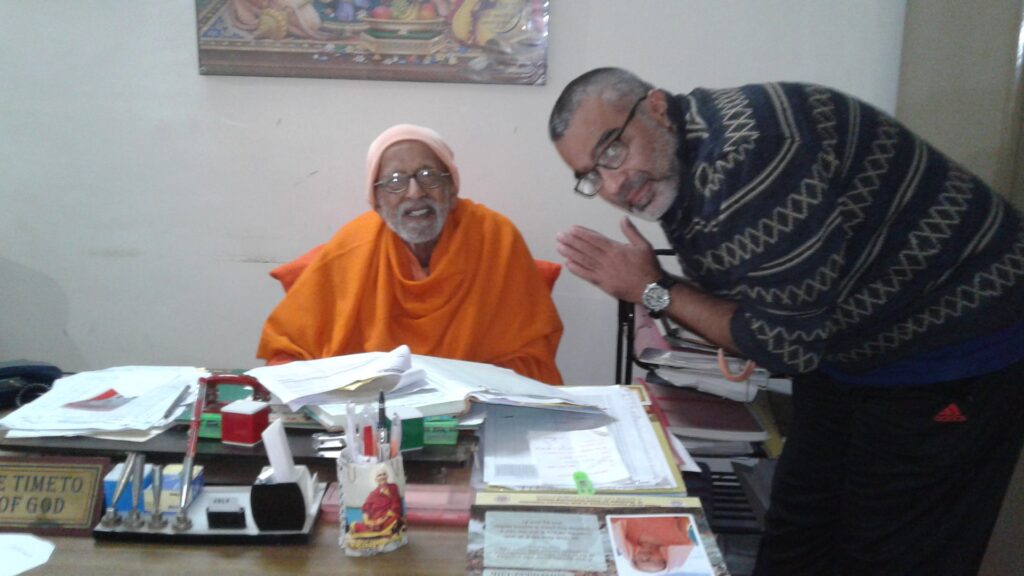 I surrendered to the will of Devi Maa (my Isth Devi) and Swami Sivanandaji Maharaj (my Guru).
In the process, I was able to fill the void that existed in me when I lived abroad.
I found my karma and calling in astrology and spirituality.
Please remember that it is not good enough to be merely legally correct in our lives, being morally and ethically correct is equally if not more important.
Chapter X – Verse 38 of the Holy Bhavada Gita says “the errant man may escape the punishment of man made laws, but karmic justice is inexorable, appeasable only by right actions which earn rewards of merit and ultimate pardon”.

May God and Gurudev Bless You, 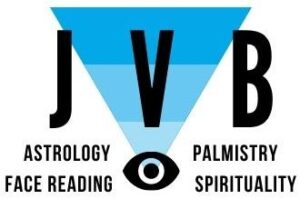 Astrologer, palmist and spiritualist for 30-plus years.