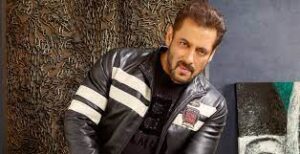 Let me take a look at Salman Khans chart and his marriage. 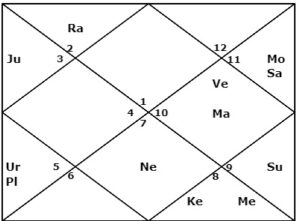 Lagna Chart and its explanation

What is the future of Jr. SRK (Aryan Khan) and what impact is this having on his father superstar SRK?