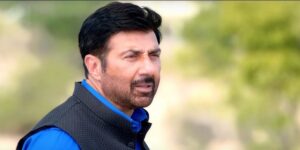 He has also recently joined active politics by winning the Lok Sabha polls in the recently concluded 2019 general elections and is now an MP from Gurdaspur in Punjab.

Let me take a look at his chart and get to know more about him. His birth time has been determined by me by birth time rectification method (BTRM). 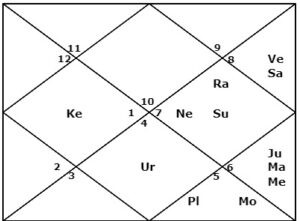 Dasha periods in his life and their interpretation

How many planets are there in Vedic astrology and what do they represent ?

How can Saturn in debilitation ruin one’s personal and professional life? Can it be explained by way of a case study?