Bad planets or a bad mahadasha has the power to totally ruin a persons life. They can even  result in a king becoming a pauper and we have heard of many such cases via the media or the social media. Bad planets in ones chart makes one become his or her own worst enemy and then the person does not need anything else. One common aspect that I have seen in people self ruining their lives to various degrees, is the presence of debilitated  Saturn, as it does not let one do well in his or her own career. It is to be mentioned that in severe cases, it is mostly the combination of multiple debilitated planets along with their challenging mahadasha. There is never a one size fits all prognosis in astrology and it depends on the individuals complete chart. Challenging times and testing time would come to most of us, but whether one would be able to deal with them depends on ones charts. This is turn is based on ones karma of the past birth. There are always remedial measure available that can cushion the cosmic blow. 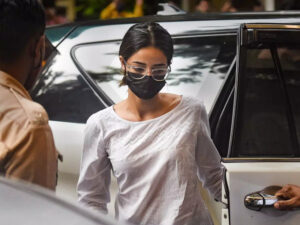 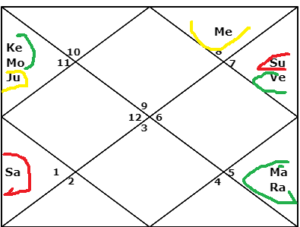 In astrology the focus is always on the remedies and trust is on God and the astrologer, who is doing the divine duty.

May she be guided by a learned astrologer and get comfort in her life, if not already.