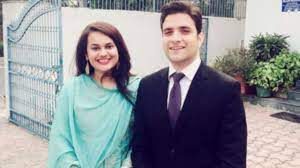 Tina Dabi and Athar Khan, who topped the UPSC examination in 2015, are currently serving officers in the Rajasthan cadre of the IAS. They were in the full glare of the media not only due to their achievement of topping the UPSC examination, but also for falling in love during training and getting married. This is not the first time (and won’t be the last) that UPSC batchmates have tied the knot.

Then what happened in their married life? How did it unravel so quickly? Let me take a look at their charts and also give you a glimpse of the charts of these UPSC toppers. 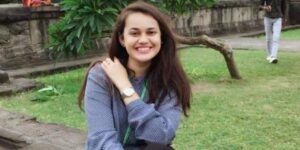 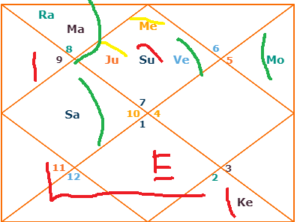 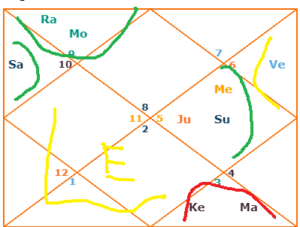 Is Bollywood actress Tapsee Pannu’s kundli as beautiful as she is?