I am asked this question by countless young people.

It is not that simple to answer such questions as there are always infinite permutations and combinations as there are infinite type of IAS officers – right from the very low key and diligent ones to the high profile ones. But one thing that they all have in common is excellence in academics.

The planet in vedic astrology which signifies excellence in academics and research is Jupiter or Guru.
Though it mainly stands for progeny or the gen next but can be a good indicator of the success of a person due to his/her knowledge.

That having been said to be a successful and well known IAS officer one needs much more firepower in his / her chart apart from an auspicious Jupiter.

One would additionally need a powerful lagna house at the very minimum.

To illustrate this better let me as a case study discuss the two charts. The first one is of one of the best known IAS officers of my time Shri T.N. Seshan and the second one of Smt. Smitha Sabharwal an IAS officer of the 2001 batch and also known as the people’s officer for her many public centred initiatives. She is presently Secretary to CM – Government of Telangana. 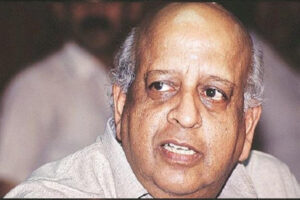 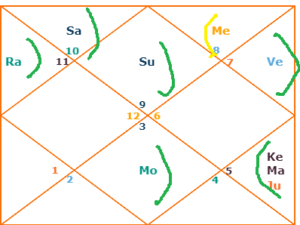 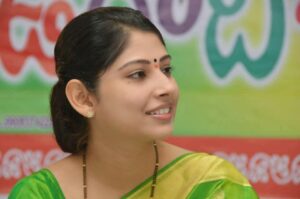 Smt. Smitha Sabharwal an IAS officer of the 2001 batch and presently Secretary to CM – Government of Telangana. She topped the UPSC with the 4th rank. 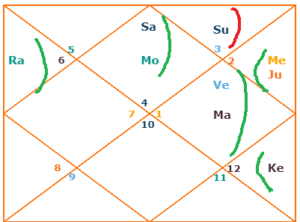 As you can see above are the charts of two IAS officers born early 50 years apart but what remains common is their powerfully placed Jupiter which made them excel in their studies and got them into the prestigious IAS and both their charts have so much fire power that they would be names to recon with in the annals of Indian Administrative Service for the time to come.

What is the future of Jr. SRK (Aryan Khan) and what impact is this having on his father superstar SRK?