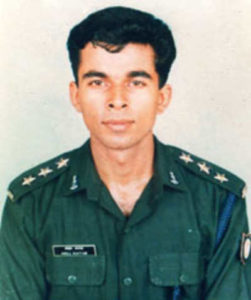 This chart analysis is a deeply personal one. On of the occasion of the 21st anniversary of Operation Vijay in Kargil (July 26, 2020), this is my homage to Kargil war hero Captain Anuj Nayyar, who was also my schoolmate and junior at Army Public School, Dhaula Kuan.

Army Public School, Dhaula Kuan has a rich tradition of sending its students to the armed forces. Proudly, but sadly, many have been martyred in the course of their duty to the motherland.

Even I was selected for the Air Force but could not join owing to a medical issue. In fact, my family has a deep Army background, with my mother’s brothers having served in the Indian Army. One of them was permanently injured in the 1971 war.

I write this to show that I can understand what serving the country means to the brave men and women of the armed forces.

Captain Anuj Nayyar, who was awarded the Maha Vir Chakra for valour in combat during the Kargil War in 1999, would have proudly served his country. When India was invaded at Kargil and went to fight the enemy there, he gallantly defended its borders and was martyred in its cause.

We should never forget the contribution of these brave sons of India.

(Birth time determined by self) 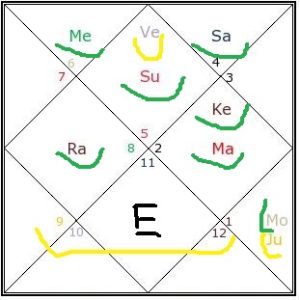 Which planets and their planetary positions signify inability or difficulty in conception and child birth in astrology?

Why is the UPSC topper IPS Navjot Simi so famous?