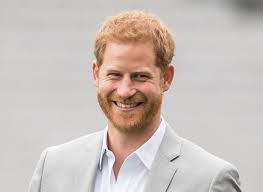 Prince Harry has been in the limelight since he was born and more so since his recent marriage. In an unexpected move he and his wife along with their baby son have moved to Canada. What does the future hold for him?

Let me take a look at his chart and analyze it. 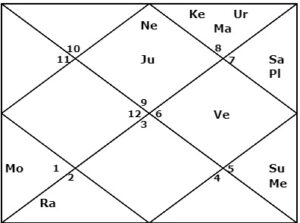 What led to the rise and untimely demise of ace stock trader and multi-billionaire Rakesh Jhunjhunwala?

Can the birth chart of Sunny Leone aka Karenjit Kaur Vohra be analyzed?