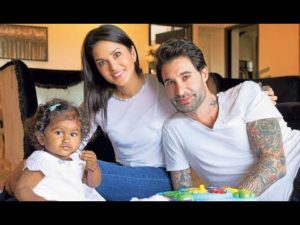 Sunny Leone has in my view had a tough life but she has managed to overcome all the obstacles that life threw her way and with courage charted a stable and very successful life for herself.

Let me draw out her chart and see what it says. 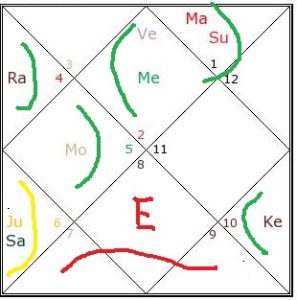 My journey from Vikas Suri to Vir Bhagat

Is the birth chart of Ekta Kapoor studded with gold?

Can a palm tell signs about clearing the UPSC ?