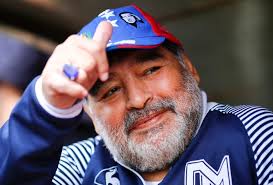 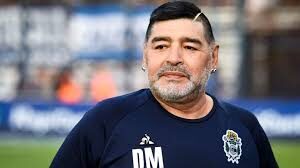 Diego Armando Maradona born on 30 October 1960 at 07:05 AM in Buenos Aires, Argentina, has been a childhood hero when I was a growing up in Calcutta a soccer crazy city. He was known for his antics both on and off the field as was responsible for Argentina winning the FIFA World Cup in final 1986, when Argentina beat Mexico. His life both pre and post retirement has been one of turmoil with drugs and legal issues as well as health problems. He was clearly an out of box genius who could not control himself. Let me see what his chart says as my homage to this great athlete. 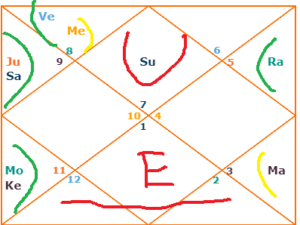 What are the planets that are not letting superstar Aamir Khan have a stable married life?